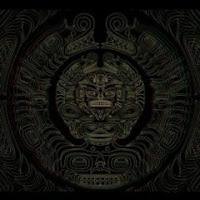 Woo! Amazon.com is taking preorders for Devy’s new CD, Ki, which is scheduled for release on June 16. I know, that’s an eternity away, but judging by the clips on Devin’s Myspace it’ll be worth the wait.

Amazon says: ‘Ki is the first in a series of four albums under the moniker Devin Townsend Project. Each album is essentially a different band or collection of session musicians playing my music,’ Townsend explains. ‘They were chosen based on what the theme of the album is and the vibe that the album is trying to project. The album Ki is very specific in this quartet of albums in that it controls its anger throughout, and really is an exercise in having little to prove.’