Check out this awesome contest by Boss. Hey can I move to the US so I can participate? 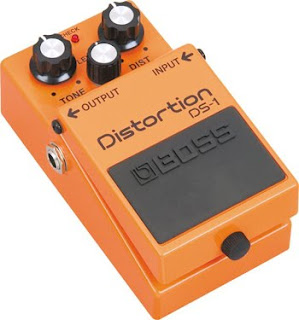 THE BIG BOSS GIVEAWAY—GUESS THE RIFF, GET THE GEAR

To enter, contestants should visit www.BossUS.com/BigBossGiveaway, listen to the featured riff, and pick out the BOSS Distortion or Overdrive pedal that is used to make that particular tone.

The riff will change every two weeks, and a different signed BOSS pedal from a famous guitar hero will be given away, as well as $1,000 in BOSS gear. In addition, a grand prize of $1,000 in BOSS gear and one signed pedal from each of the four guitar heroes will be given to any contestant who enters the contest between November 1 and December 31, 2009. Contestants can enter once every two-week period, giving them up to five chances to win.

One signed pedal for each guitar hero (four in all) and $1,000 in BOSS gear

Contest eligible in the U.S. only. For more information, visit www.BossUS.com/BigBossGiveaway.