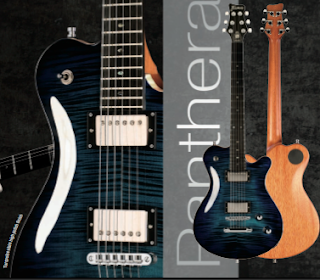 One of the coolest things about my NAMM visit was hanging out at the Framus display and checking out the revamped Panthera line. Each Panthera is loaded with Seymour Duncan pickups, and each is aimed at a different type of player. Framus has been working on the new line for over two years and have managed to strike a pretty impressive balance of playability, tone and finishing, while maintaining an independent style. You see one of these babies and you know it’s a Framus.

I was quite taken by the 7-string – the neck wasn’t too chunky nor was it too thin, and the fretwork was spectacular – Framus makes great use of the PLEK system to achieve this. Seymour Duncan Blackouts are pretty cool too! But as much as I dug the 7-string (and the Panthera Studio Supreme) I was also into the Panthera Supreme with Bigsby – anyone who’s read this site for a while or has talked guitars with me over a few beers will certainly know how much of a Bigbsy geek I am, despite my predisposition towards shreddy guitars.

The Diablo Progressive X was pretty cool – I couldn’t resist a few hyperspeed runs, hehe – and I was blown away by the traditional-yet-modern feel of the swamp ash Diablo.

Check out these pics from the Framus website. From top to bottom that’s: 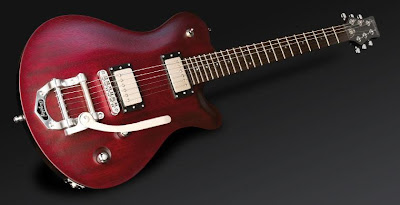 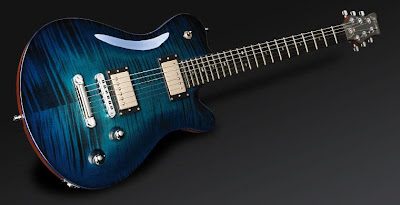 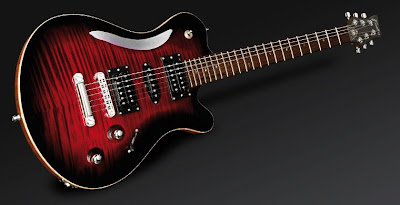 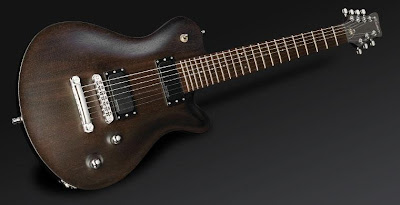 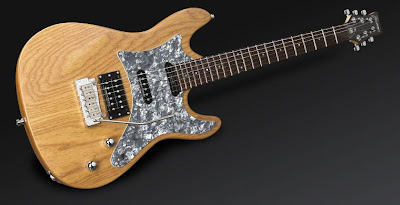 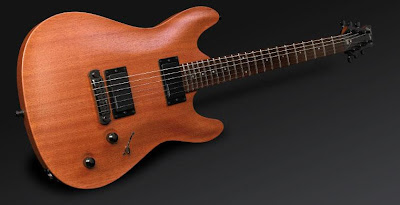 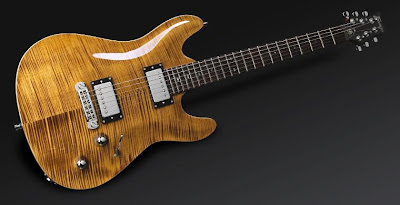 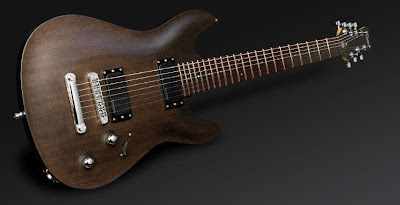