Plini says, “The early demos for these songs range from a few months to a few years old, but the majority of the work that went into the album was during the first half of this year. With all travel plans cancelled until further notice, I slowed my lifestyle way down and spent almost every day from March til August wandering around Sydney, listening to podcasts and music, and then coming home and chipping away at these songs.”

He adds, “It was an extremely fun, rewarding and explorative process – the closest I’ve felt to the free-spiritedness I had when I first started writing music (way before ever releasing it), but informed by everything I’ve learnt and experienced in the last few years of tours and travel. To make an analogy, I feel like I designed a pretty cool house for the listener to inhabit with these songs, but it was made truly special by the masterfully-crafted furnishings and decorations added by Chris, Simon and the rest of the musicians involved.” 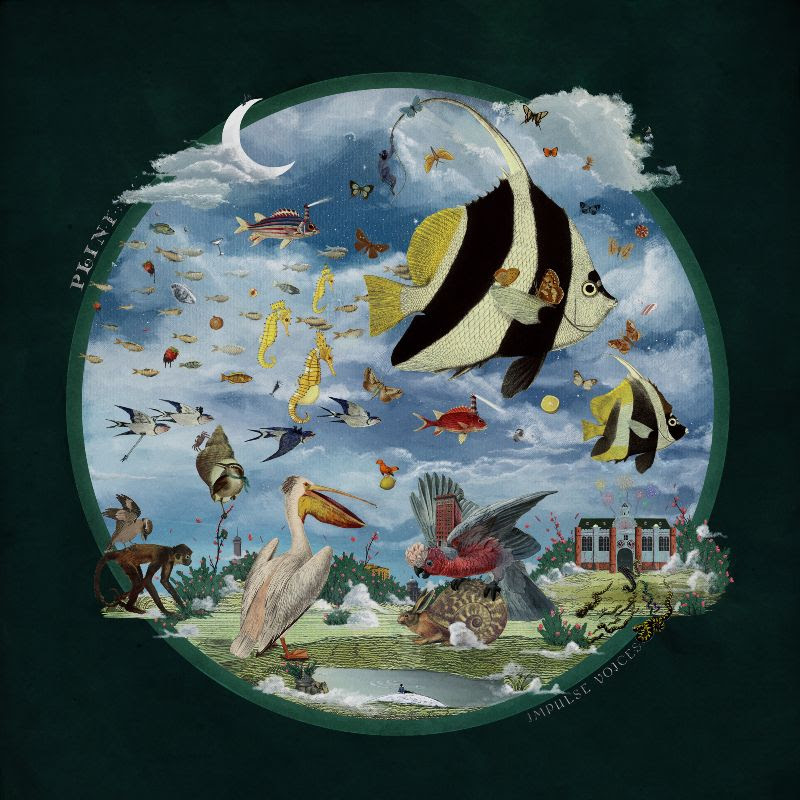 Plini composes, plays guitar, records, produces and manages his unique brand of instrumental progressive rock all from a bedroom studio. His critically-acclaimed debut album Handmade Cities was voted #5 in Guitar World Magazine’s “20 best guitar albums of the decade,” and hailed by Steve Vai as “one of the finest, forward thinking, melodic, rhythmically and harmonically deep, evolution of rock/metal instrumental guitar records I have ever heard.”Routinely mentioned in “best guitarist” lists, Plini was named #4 in the “Top 10 best prog guitarists in the world today” by Music Radar in early 2020.Over the last few years, Plini has toured the world supporting bands like Animals As Leaders, Periphery, Tesseract and Intervals, as well as playing festivals and headlining his own tours all over North America, Europe, Australia, Asia and India. In 2018, Plini was the first instrumental act ever to play the legendary Download Festival in the UK.Plini was a special guest instructor at “Vai Academy” in 2019, alongside Steve Vai, Joe Satriani and Devin Townsend, and despite being entirely self-taught, he has been invited to give masterclasses at some of the most prestigious contemporary music colleges in the world, including Berklee College of Music, Musician’s Institute (USA), BIMM (UK), and JMC Academy (Australia).Plini has a signature guitar with Strandberg Guitars, signature guitar amp software with Neural DSP, and endorsement deals with Yahama Music, Dunlop, D’Addario and Fractal Audio.